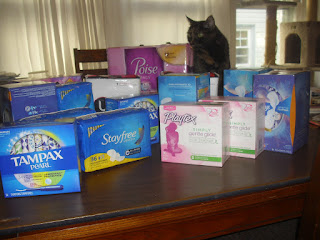 A few months ago, the Sunday Philadelphia Inquirer printed an article about "period poverty", a problem for young women who cannot afford to purchase the feminine hygiene products needed monthly.   While I had been aware of related problems abroad, like those in India, described in the Academy-Award-winning film, "Period. End of sentence," it had never occurred to me that there were young women in my larger neighborhood who were without the needed supplies to take care of themselves, go to school without worrying about embarassment, and, generally, to have control over this basic female bodily function.

In response, I emailed my women's circle at St. Paul's, the Deborahs, as well as all the other women's circles, calling their attention to this newspaper article and requesting their cooperation in undertaking a project to assist in meeting this need.   In return, enthusiastic expressions of willingness to work together arrived from the leaders of the others.  As a starter, Deborahs gave me a check for $100, which I used (in conjunction with $12 in coupons) to purchase the above articles (cat not included), and I have an equal amount in donations left at the collection point at church.

My hope is to make this an ongoing project involving all the women in our church and allowing us to deliver at least a small number of supplies as they are offered.

Wherever you are, I suspect you will find a similar need if you begin to ask those in positions to know -- school nurses and teachers, in particular.   While legislation has been introduced in the Pennsylvania General Assembly which would require the provision of free napkins and tampons at all schools, until such time as this is passed and implemented, the students will continue to lack the proper supplies.  (Given the make-up of the PA GA, I'm not holding my breath for passage.)

Even under the best of circumstances in which this law passes and receives swift implementation, there will be the summer break, which will cut off the school-related supplies for students, as well as  year-round needs of the population of young women who are no longer in school.

Join in the fight against "period poverty" wherever -- and whoever -- you are! 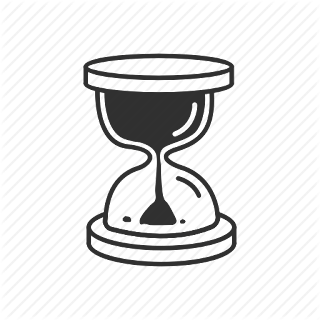