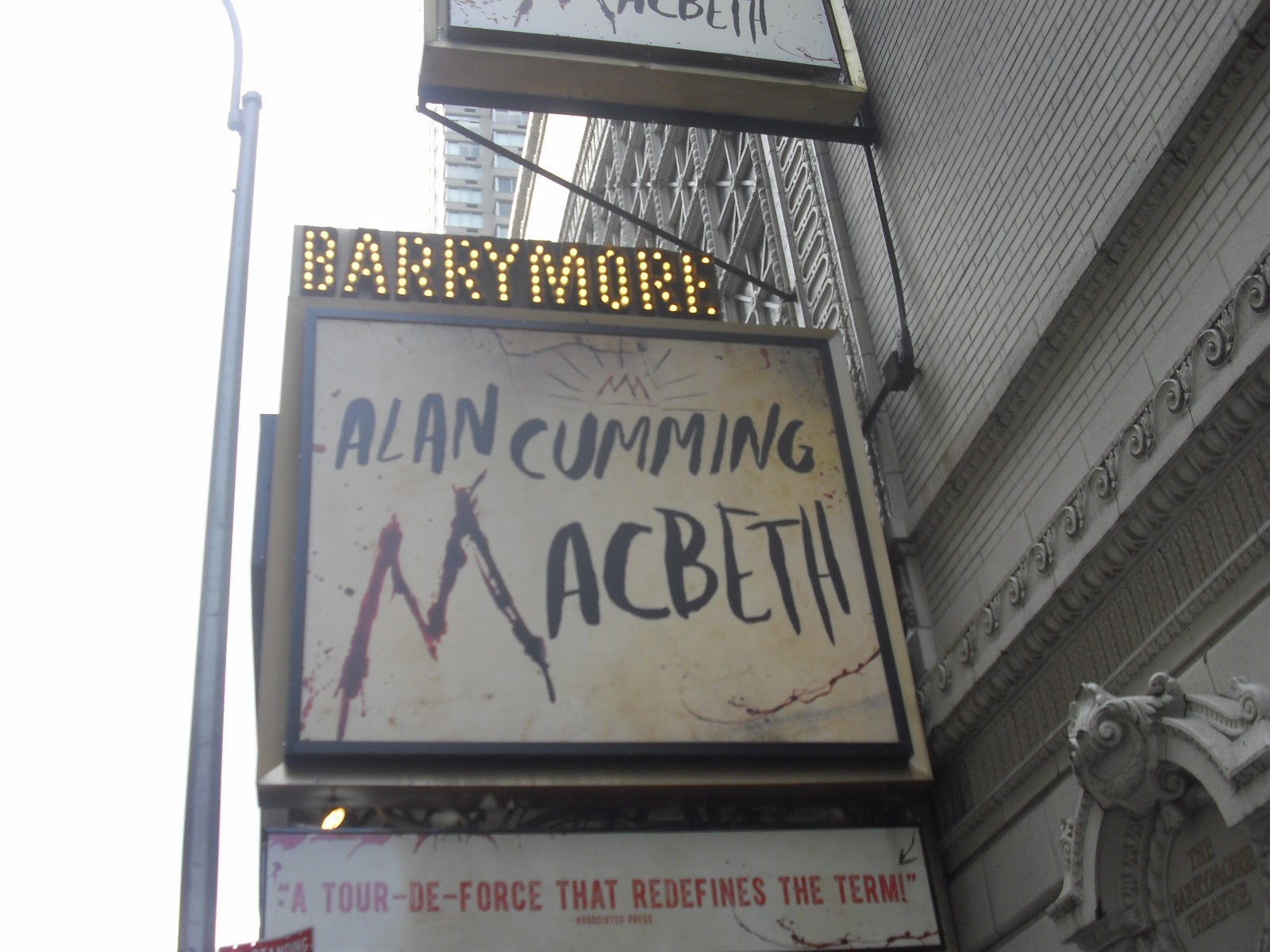 Theatre "buffs" know that the show is, legendarily "cursed" and the name of the play (and the main character) is not to be spoken inside the theatre. 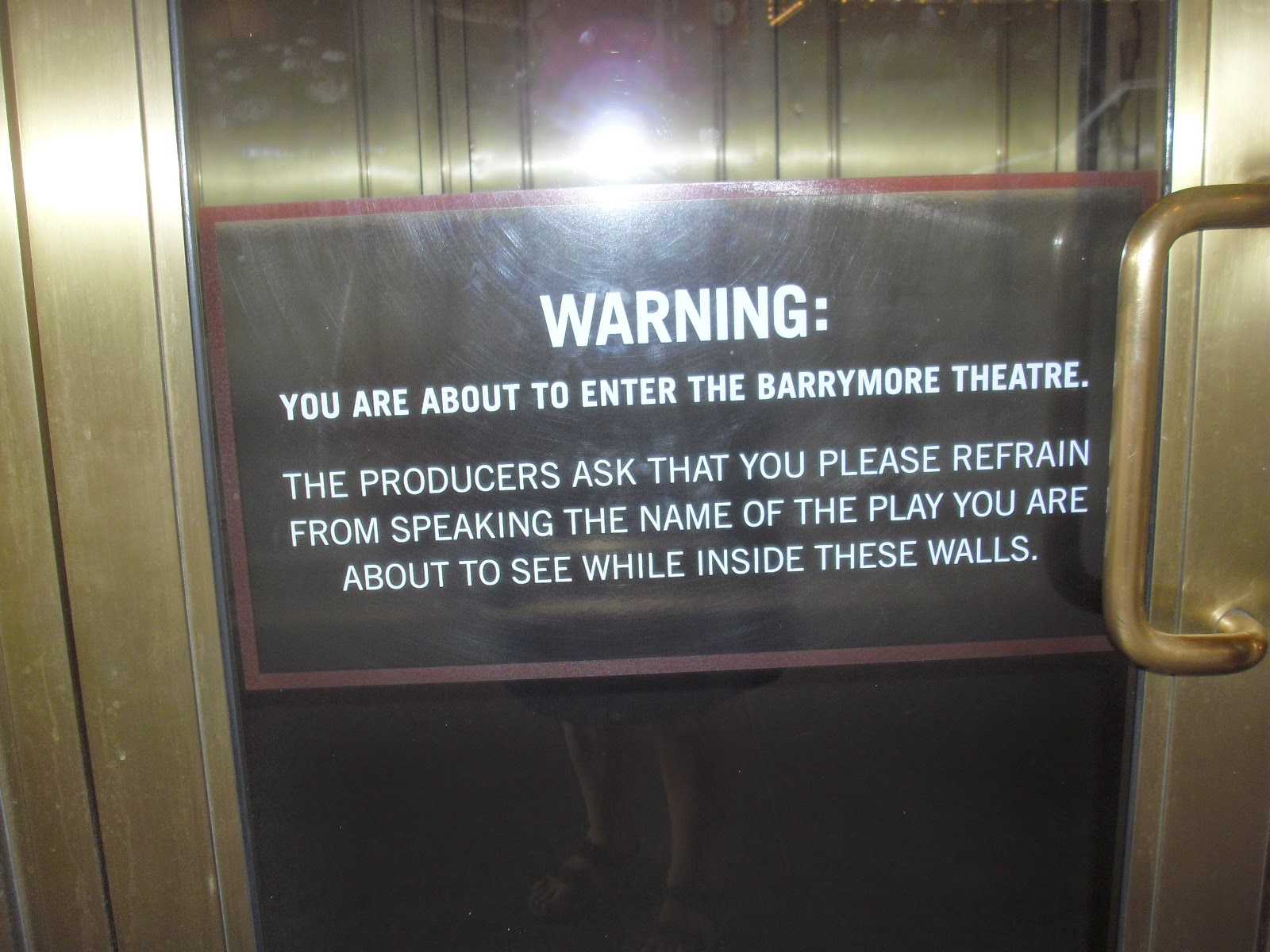 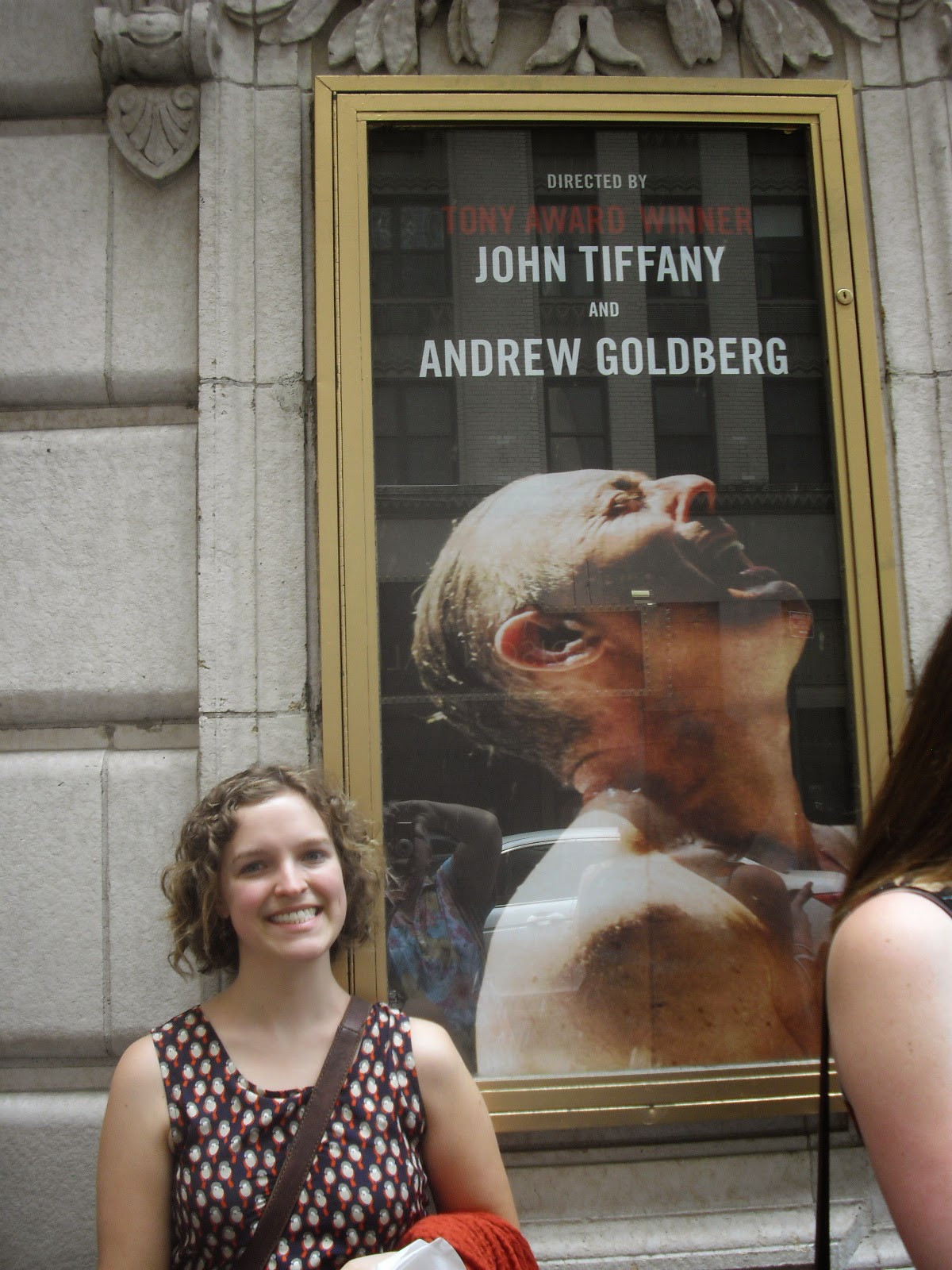 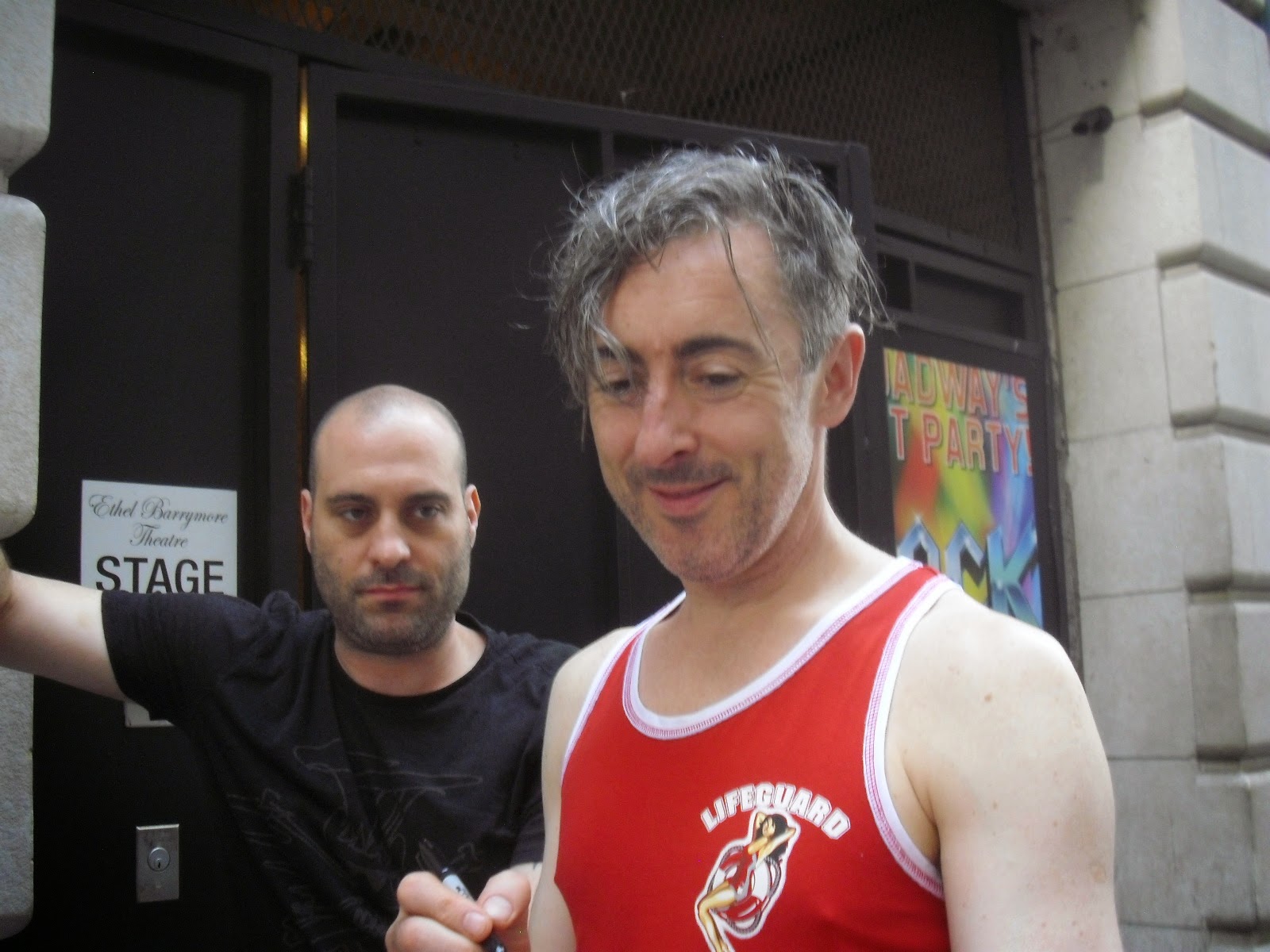 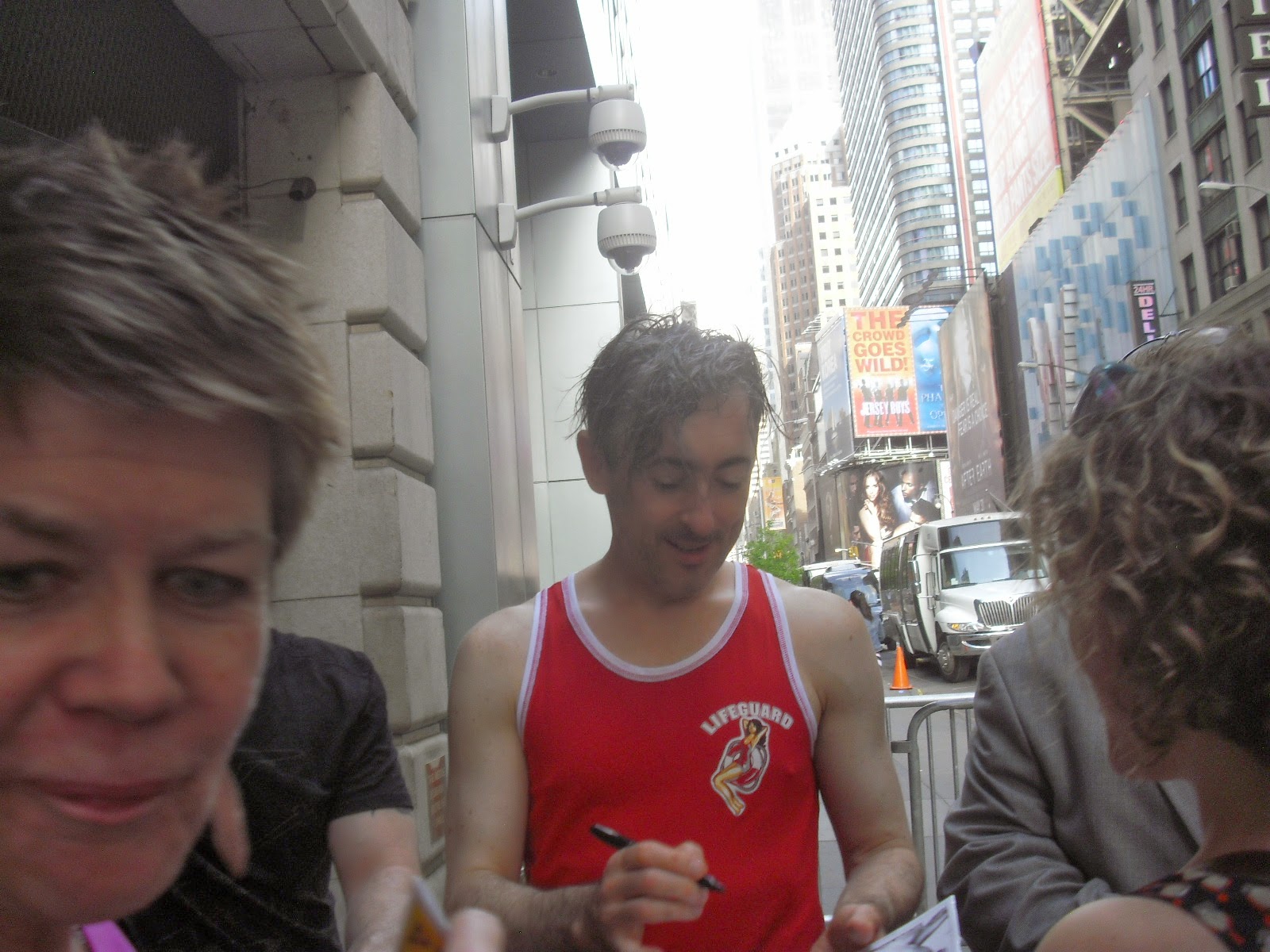 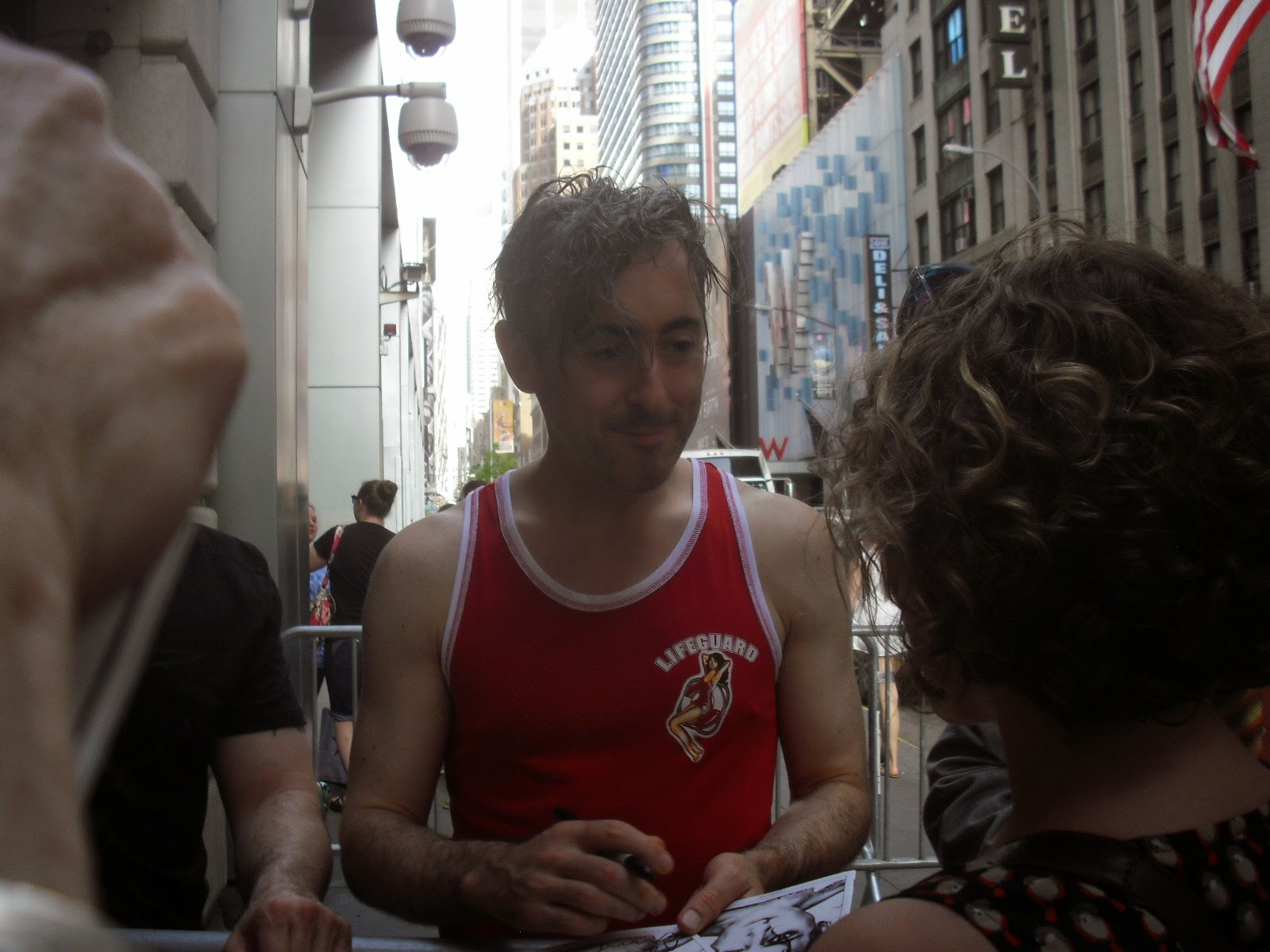 One of the reasons I love living where (just outside of Philadelphia) I do is the accessibility of Washington DC and New York City, both great cities for different reasons.  To me,  New York has many attractions, but the theatre that is available there is unbelievable.  If only I had an unlimited budget...
at June 02, 2014