My last entry described my memory of being 14 years old and watching the Beatles on Ed Sullivan for the first time.  Fifty (!) years ago.  This was "my" George when I first "fell in love" with him. 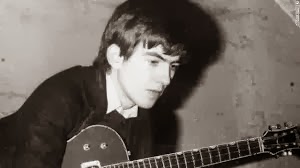 When he died in November 2001, he was ever and always "my Sweet George." 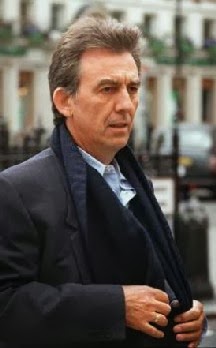 One year later, I was in London for Concert for George -- the most memorable musical event of my life.  George presided over the festivities as a huge version of this photo was hung over the stage.  His presence was felt by everyone there. 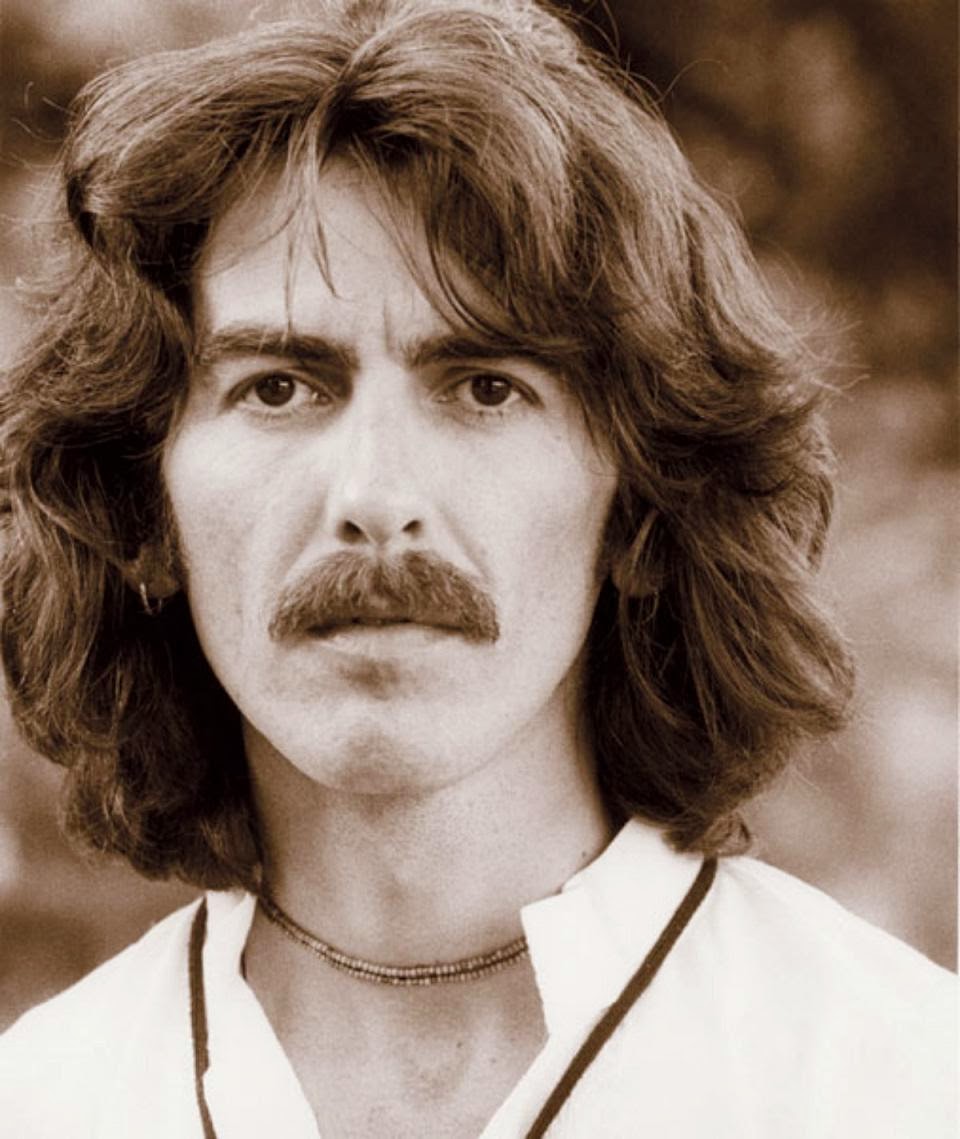 Today would be his 71st birthday.

Email ThisBlogThis!Share to TwitterShare to FacebookShare to Pinterest
Labels: George